The Tour de France race of 2017 would be the 104th edition, which is considered one of the Grand Tours of cycling. 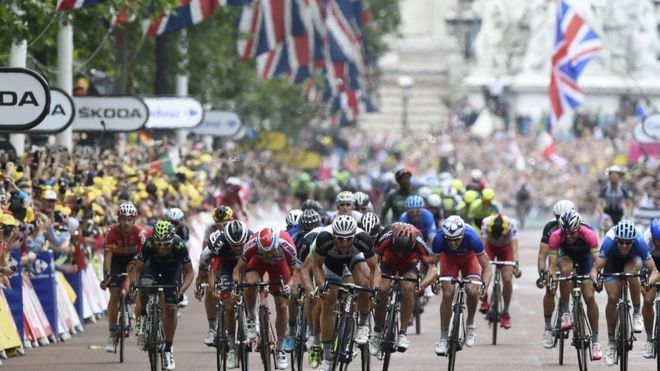 The race will start on 1st July in Dusseldorf with an individual time trial event and will complete with the final Champs-Elysees stage on the 23rd of July. This year there would be a total of 198 riders who will take part as 22 teams.

Finally, in December 2015 the venue of the Grand Depart was announced to be Dusseldorf. This would be the fourth time that the race will start from Germany, the first being in 1987. The city council approved the Tour as there are several cyclists from the country who have been having successful stints. These include names like John Degenkolb, Andre Greipel, Marcel Kittel and others. There has also been a resurgence of the sport in the country. The first two stages will be in the country, starting with a 13 kilometre time trial event in Dusseldorf after which there is a climb to Grafenberg. The riders then revisit the city after which they move to another city for the next stage and so forth.