FROOME TO RACE IN SPAIN NEXT WEEK

Tour de France winner Chris Froome will begin his 2018 season in Spain next week despite the UCI investigation into him. He is under investigation for testing positive to excess asthma drug last year. Team Sky, who have ignored calls to ban the star, have confirmed Froome’s participation at the Ruta del Sol set to begin on February 14. 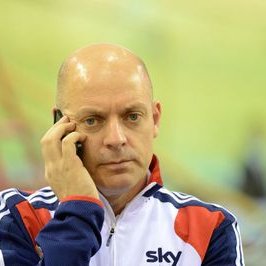 Froome was the overall and stage winner two years back at the event and will begin the new campaign in the five day race. He has continually insisted that he did no wrong despite failing the drugs test at the Vuelta aEspana last year.

The four time Tour de France winner says he has been training hard all January and is keen to get the miles under his belt in Spain. He says the team and him are working hard to get to the bottom of what happened. He adds that he understands the situation has created “a lot of uncertainty” and why so much interest and speculation has thrived.

Team Sky principal Sir Dave Brailsford has asked for calm from all sides and that the process is conducted fairly before a final conclusion is reached.

If Froome cannot fully explain the reason for going twice the WADA limit, he could get banned from the sport. He would also lose his Vuelta title and two World Championship bronze medals. He could also miss the forthcoming Girod’Italia and the Tour de France in July, where he is gunning for his fifth title. He insists that his legacy will not be tainted with the scandal but many wonder how he would escape from all these unscathed.